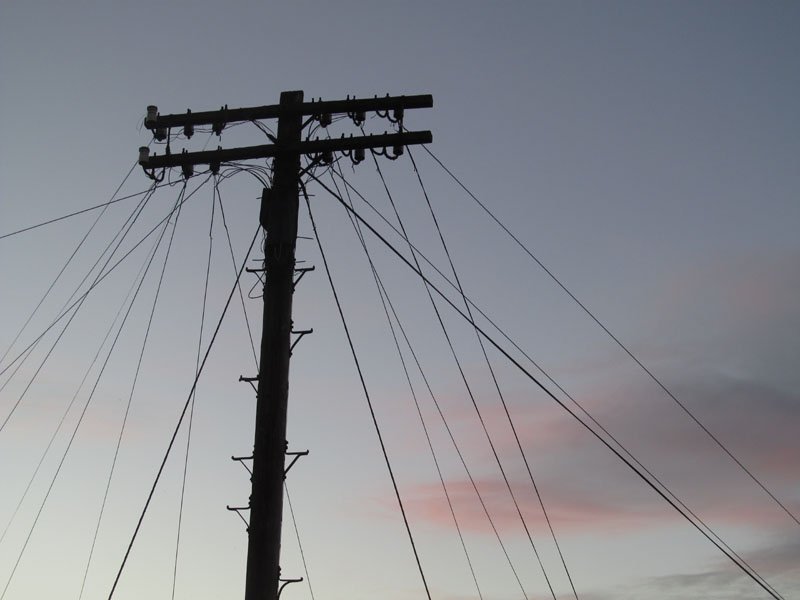 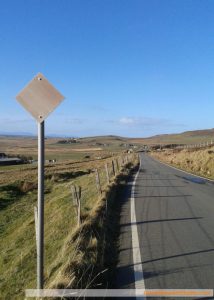 There isn’t a single, secret ingredient which instantly transforms a painting from one that looks flat into one with a sense of depth. Rather it’s a combination of ingredients; you have to use a few, working out how much of each you need for that particular recipe composition.

1. Decrease the Detail
We see more detail in the things that are closest to us. Plants and trees don’t have to be very far away before we no longer see every leaf individually. So paint more detail in the foreground, less in the middle distance and only suggest it for the background. Give a sense of texture, tone, and colour for the distance, not specifics.

Don’t get seduced by a reference photo taken on a ultra-high definition camera that shows you every blade of grass several kilometres away. But we’re painting, not reproducing photos. Poetry lies in what’s not said.

2. Make Elements Smaller
That things further away look smaller than things close to us is one of the fundamental rules of perspective in Western art. By placing an element of a known size in a painting, such as a figure or tree, it instantly gives the viewer something to measure the rest of the elements against, a sense of scale and distance. Our brains automatically scale the rest of what’s in the composition to this.

Having a road or railway or a row of trees or fenceposts getting smaller and narrower as it heads into the distance is a classic. While we do know a road is the same width along its length (or more or less, in the case of a single-track road as in the photo), it appears to narrow the further away from us it is and thus seeing this in a landscape painting help creates the illusion of depth.

3. Hide Bits
Ducks may fly in a row, but once they’ve landed they wander all over the place. Overlap elements and our brain immediately interprets it as one thing being behind another, contributing to a sense of depth.

4. Get the Blues
The further away things are, the lighter they are in tone and they cooler (bluer) in colour. It’s not necessarily dramatic, it can be subtle, but it’s there. The technical term is “Aerial Perspective”, but before you run away in a panic from the P-Word, think about how you’ve surveyed a landscape admiring bands of hills or mountains disappearing into the distance, getting lighter and lighter in tone. That’s aerial perspective, or a change in value or tone that give a sense of distance. Think:

Adding a glaze of a lighter tone on what’s in the distance of a landscape painting immediately increases the sense of depth. I’d use titanium white, possibly muted with a bit of grey-blue. With the “colours become cooler or bluer” thing, don’t only think about adapting the colours in the distance but also consider what you’re using in the foreground. For instance making a foreground green one that leans towards yellow and a background green one that’s bluer. Add reds to the foreground as red pulls forward in the eye (and it doesn’t need to be solid patch of red, it can be a glaze) .

5. Soften Your Touch
Hard edges (or found edges) seem closer because they’re sharply defined, whereas soft (or lost) edges seem further away, that sense of suggestion rather than definite telling.

6. Canvas format
It’s easier to create a sense of depth in a wide or landscape format canvas or piece of paper than a tall or portrait format one. It’s because we generally look at a landscapes horizontally not vertically, so our eye is trained to look sideways not up an down. Of course there are exceptions; the main point is that it should be a deliberate choice. Human vision is steroscopic and based horizontally (i.e. we have two eyes next to each other) so depth is automatically related to the horizontal; wide paintings emphasise this.

7. Put Things in Perspective
Take the time to learn the rules of one- and two-point perspective, and use them. Stop running away from it. And don’t forget about stacked perspective.