In the old cemetery at Kilmuir (north Trotternish, Skye), dominated by the tall memorial to Flora MacDonald, there’s another gravestone that to me is a reminder that sometimes not finishing something will make it more memorable. 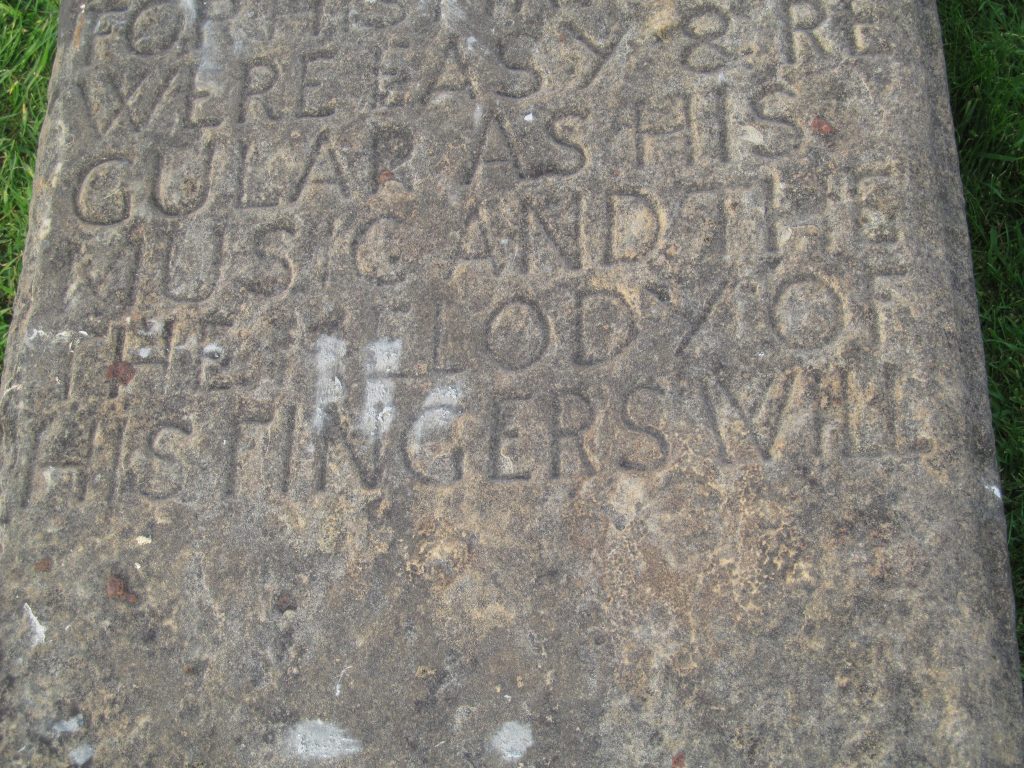 There’s apparently no record of the rest of the inscription was, so we’ll never know what the melody of his fingers will do. But this is probably the second-most photographed tombstone in the cemetery; if you watch people, the finished inscriptions on the other graves mostly get ignored but most come and have a look at this one. Things left unsaid and implied can be more intriguing, where they might have gone. A painting may be finished long before everything is neatly sorted out. A grave lesson. 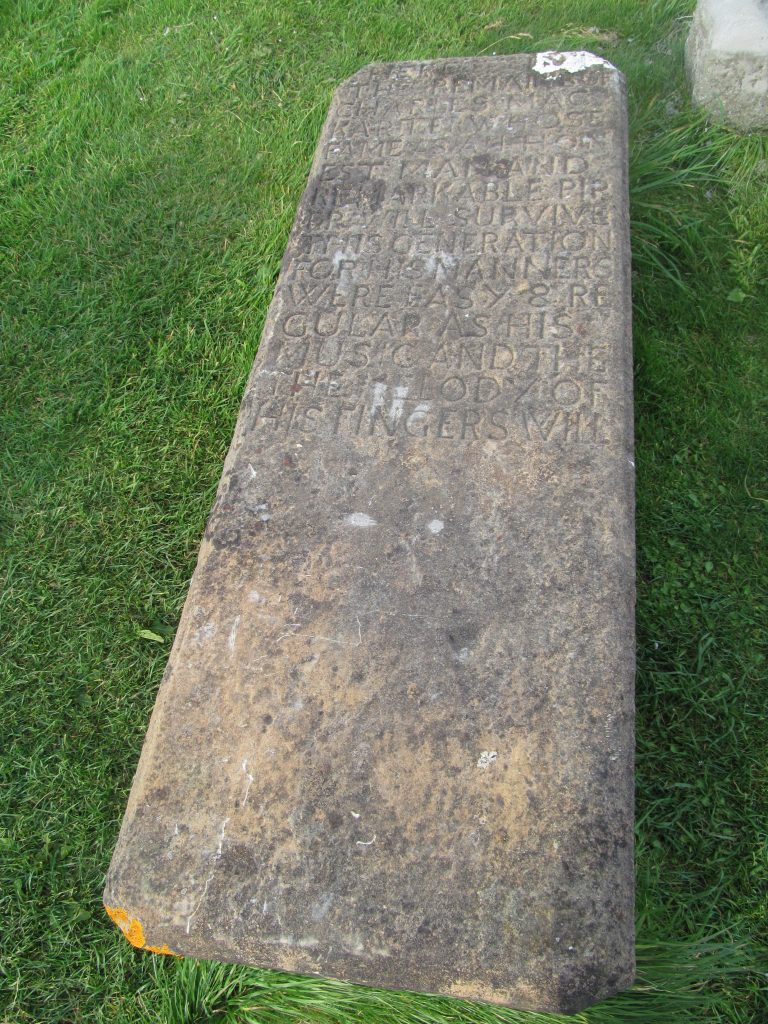 The third most photographed is probably the knight. The house-shaped shadow of another tombstone falling on him was serendipitous. 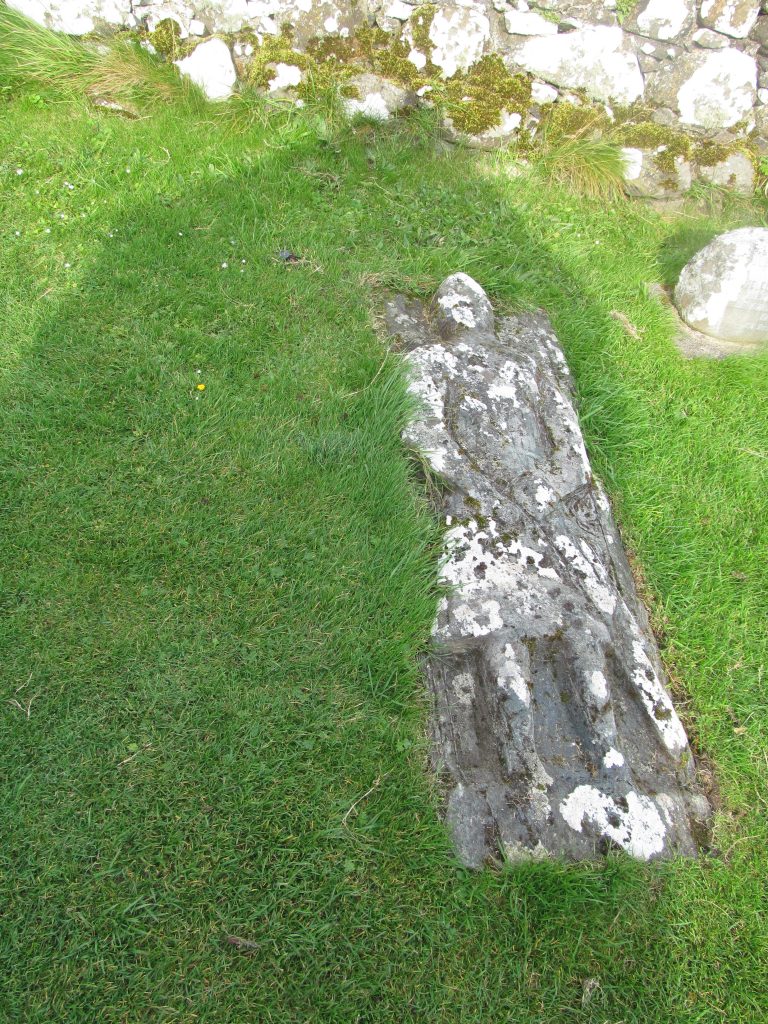 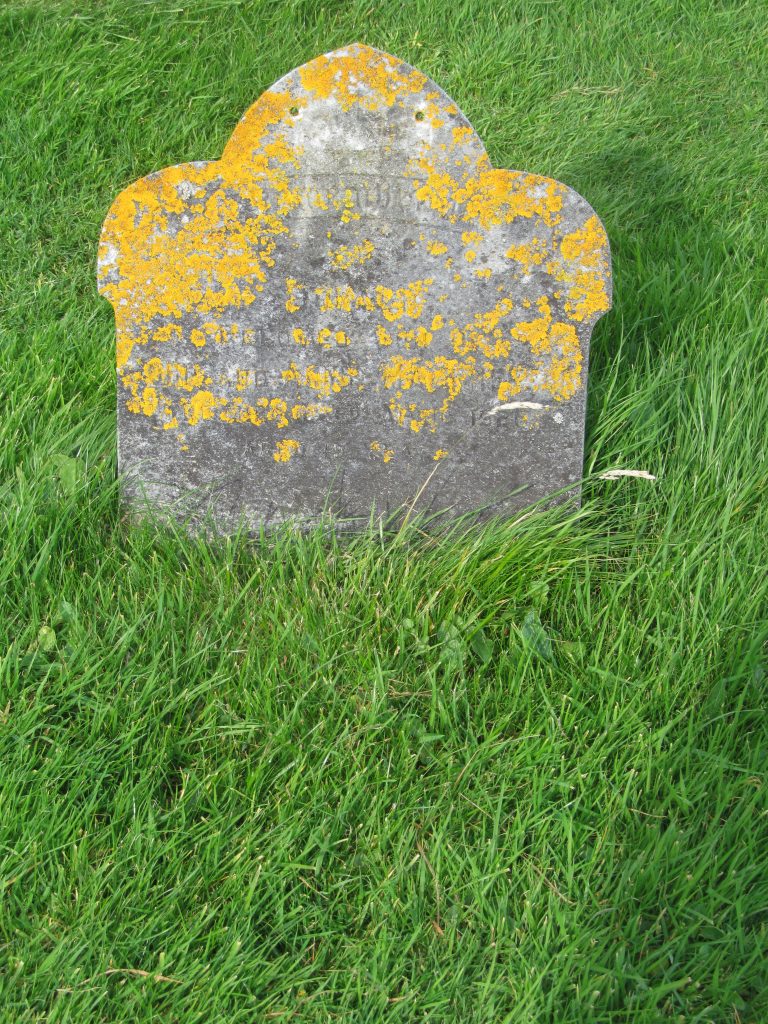 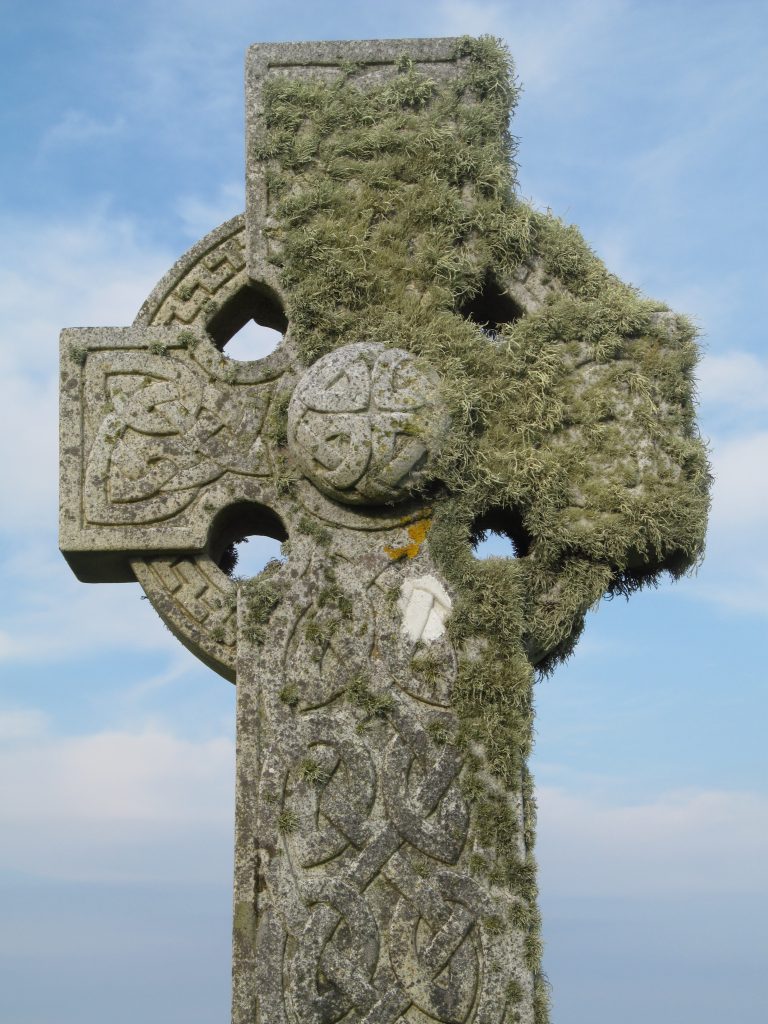 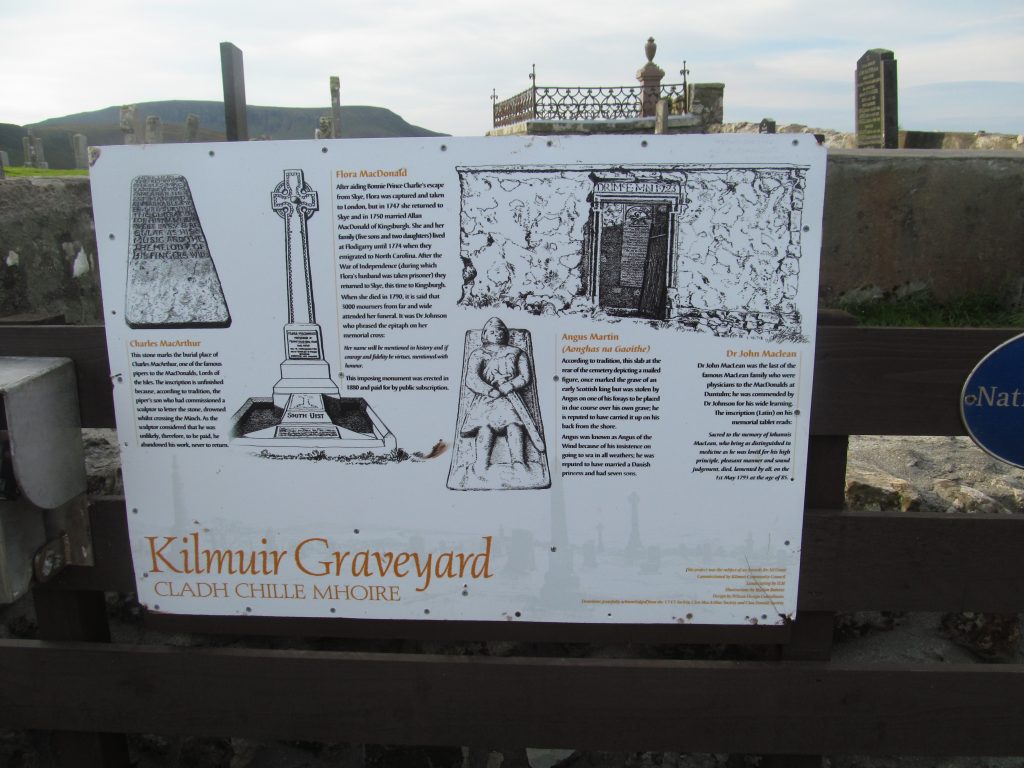 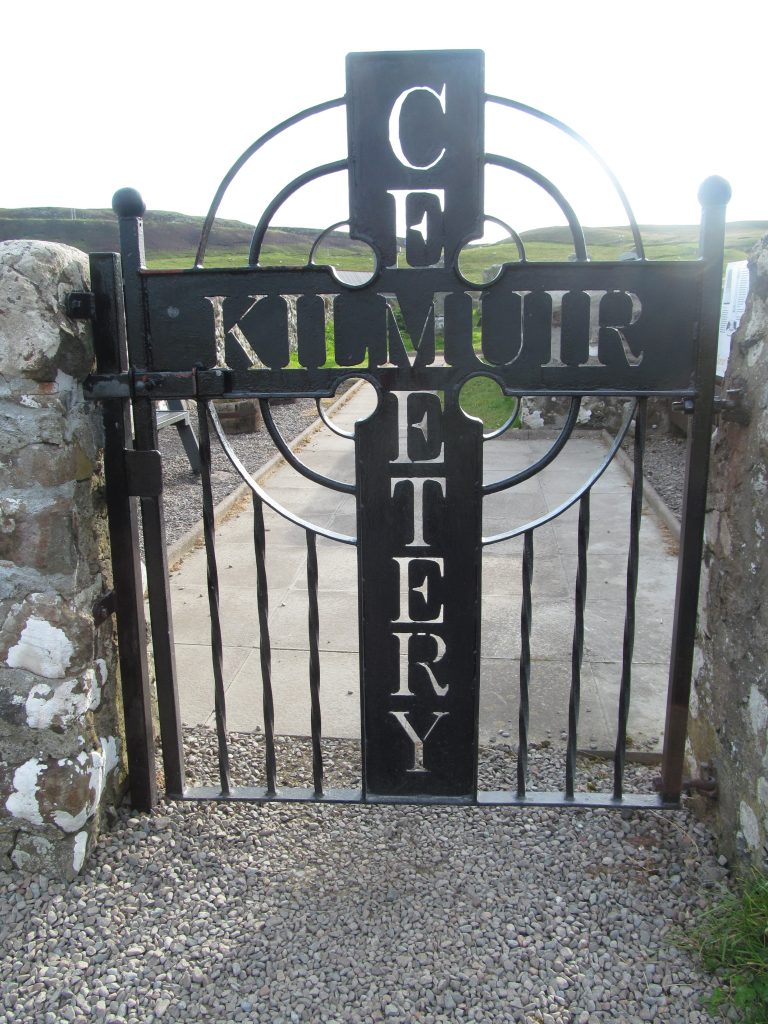