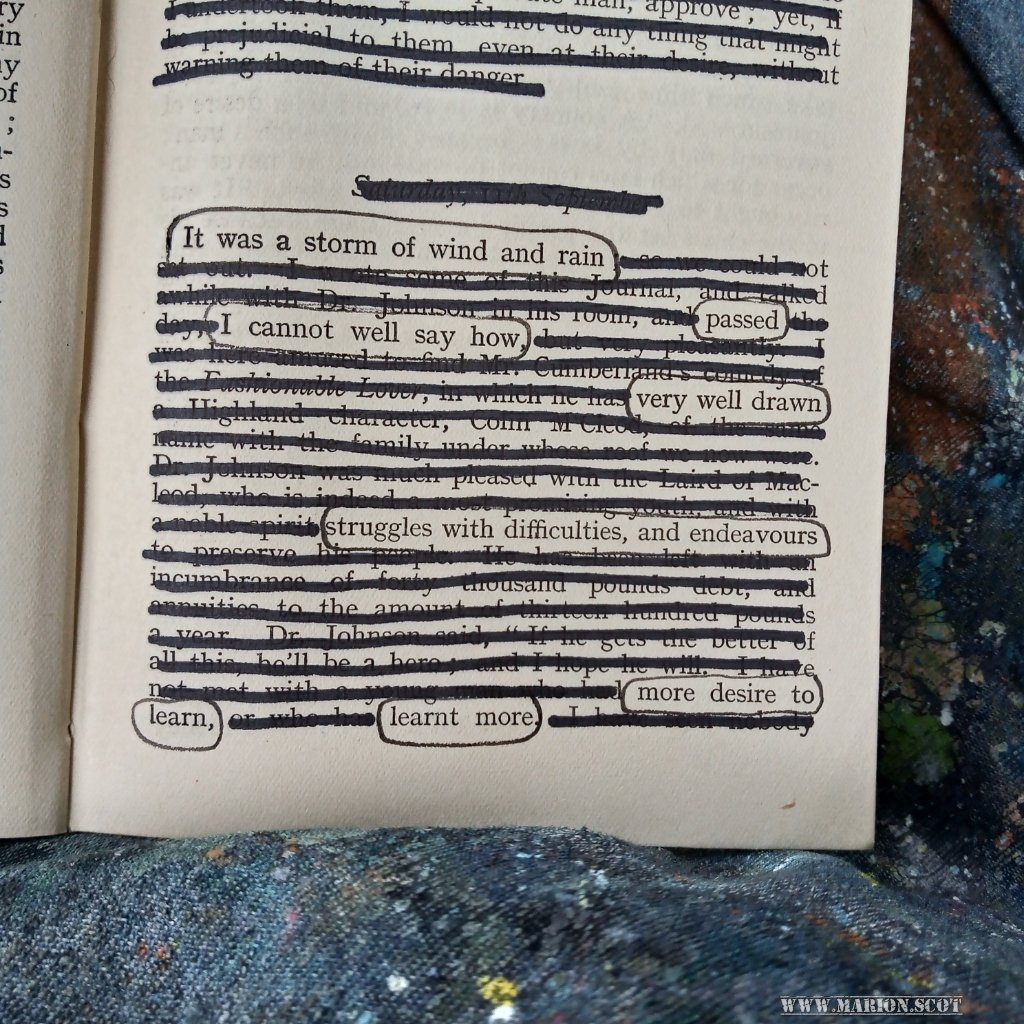 I cannot well say how I decide which words to keep, it’s as tangible as grasping water in my fingers: some words slip away instantly, some words linger, some words decide to cling. 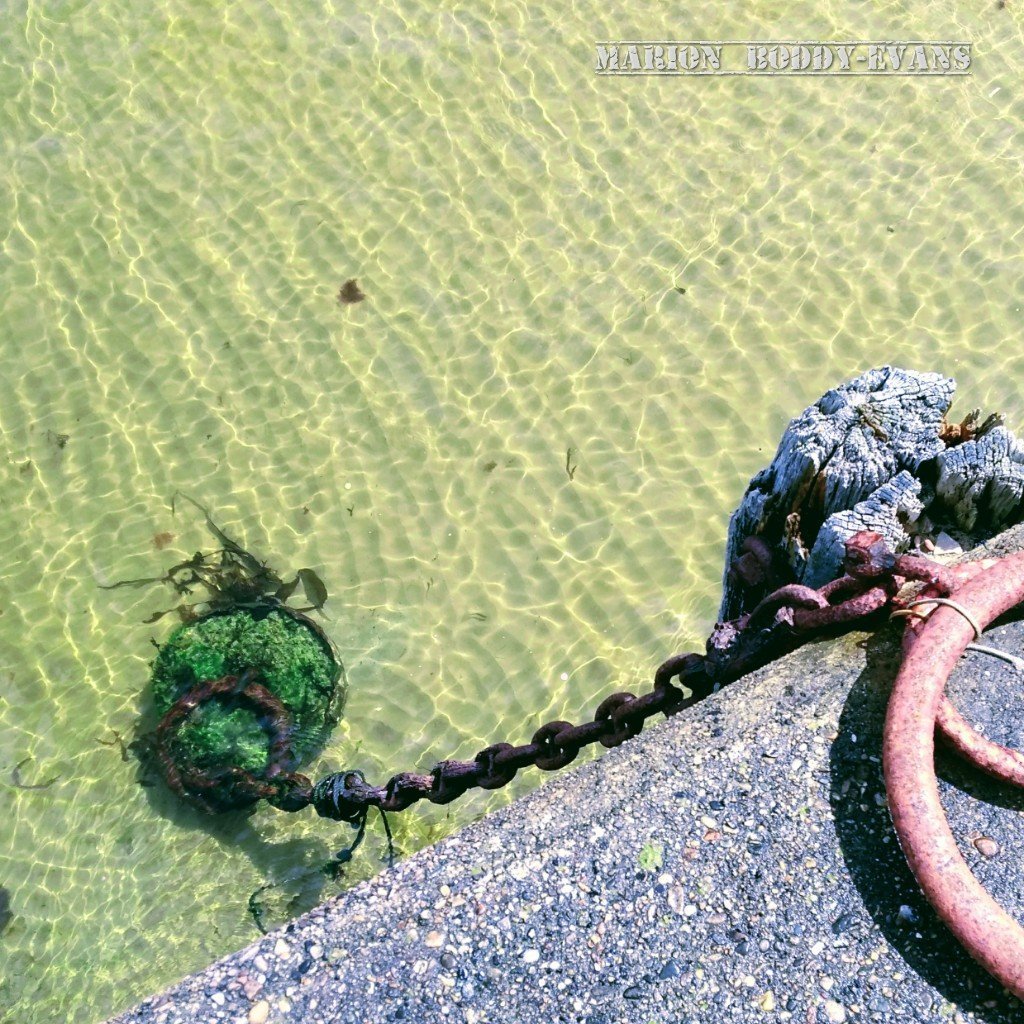 “Now and then everything feels wrong and desolate,
and sprawling in pain, weak and exhausted,
every effort reverts to grief,
every joy collapses with broken wings.
and our longing listens for distant summons,
aching to receive news filled with joy.

But we still miss bliss
fortunate fates elude from afar.
Now is the time to listen within,
tend our inner garden mindfully
until new flowers, new blessings can blossom.” 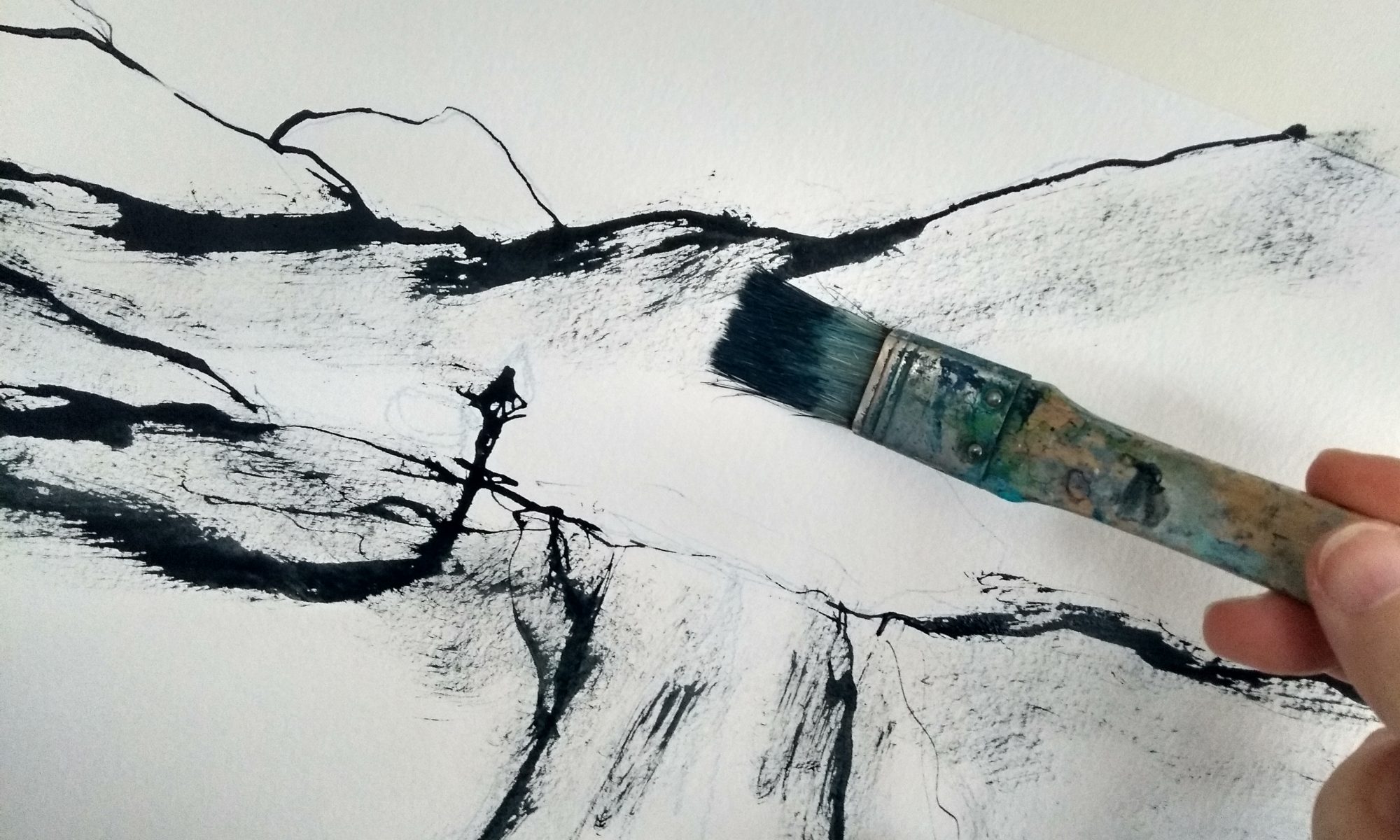 It started with something familiar, using Payne’s grey acrylic ink to do the line drawing that’s the basis of the composition. My next step usually would be to spray the ink and let it run, or to wet a brush and turn the still-wet ink into wash, or to leave the line to dry entirely (the latter being the least-chosen option). But this time, as I picked up the brush to dip it into some water, I found myself looking at the dry, scratchy hairs and wondering what result I’d get if I drybrushed the still-wet areas of ink. Only one way to find out, of course, and that’s to give into the impulse and see what happens.

This is what the ink lines looked like before I starting drybrushing them; that awkward vertical in the middle is supposed to be a single-track roadsign:

After I’d drybrushed, I dipped the brush into water (the tip, I didn’t want to wash out the ink in the brush) and added some light-grey watery wash.

It’s the beginning of my first attempt using the reference photo I’ve selected for next month’s painting project. So far so good.

I’ll end with the redaction poem I did as the morning’s warm-up exercise:

This is interesting for many reasons.
I feel that not too much has changed.
The time had come.
We shall not fail.
Fear. Flinch.
So be it then.
A sleepless night. 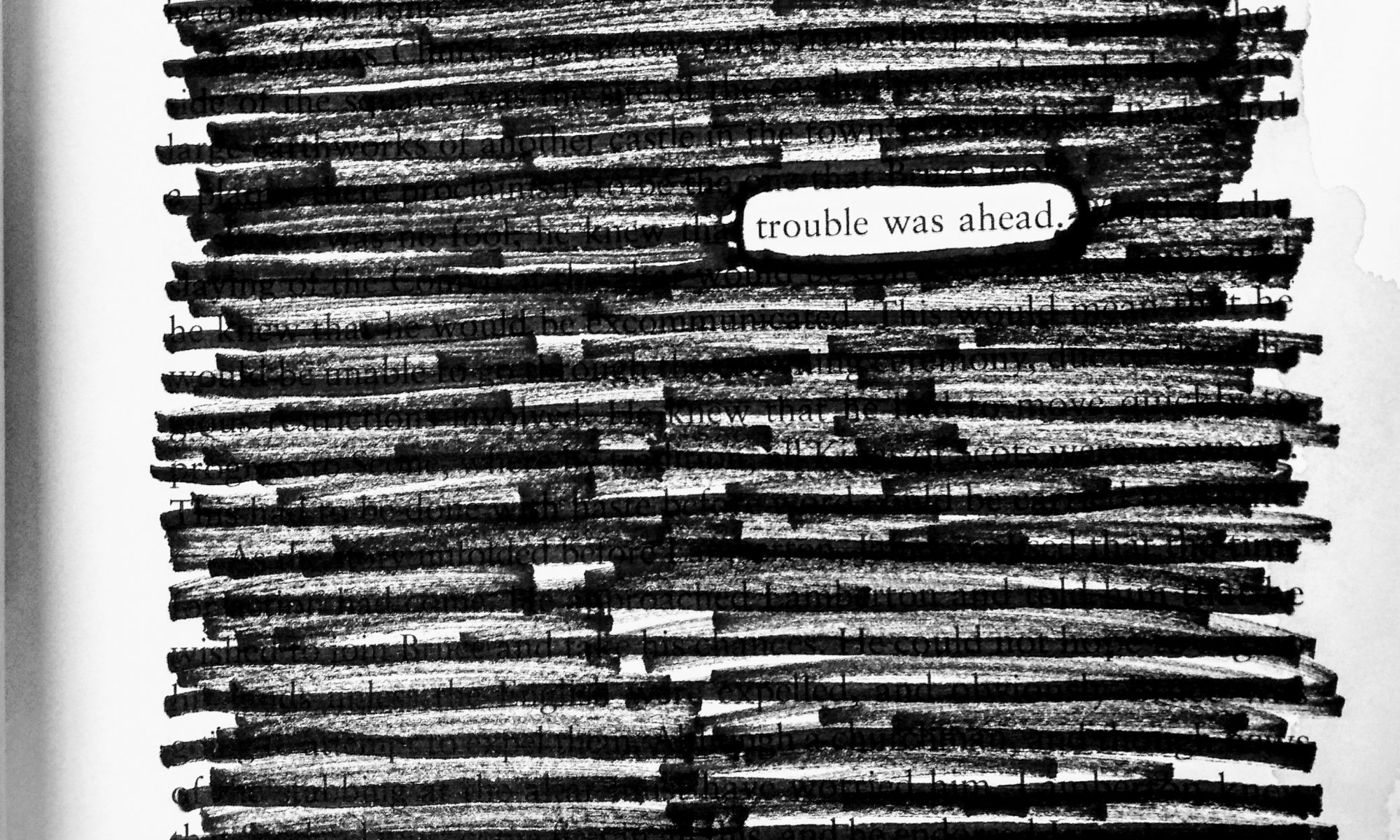