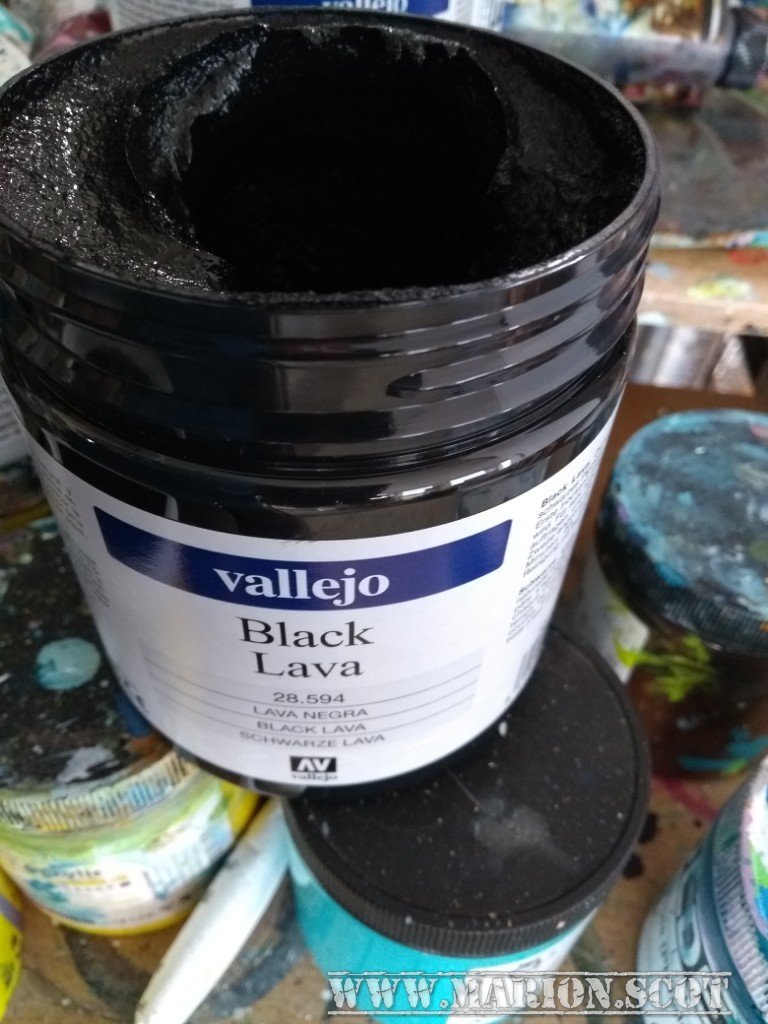 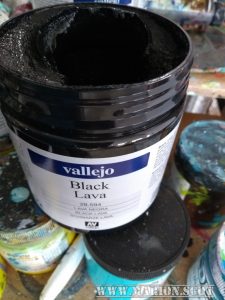 Know those dreams where you wake up but it’s vividly stuck in your head even though you’re awake? Last night I had a dream in which I overheard someone saying snide things about my paintings ending with “when an artist gets desperate they use lava paste”. I woke up with the thought “what the [expletive]” but now I’m amused as to why it was lava paste.

After all, I also use plain texture paste far more, plus glass-bead paste occasionally; the use of lava is rather new to me. It’s also true I have a work-in-progress I’ve been pondering in which I’ve used lava paste, but not very much of it. It’s the black stuff in the work-in-progress photo below. 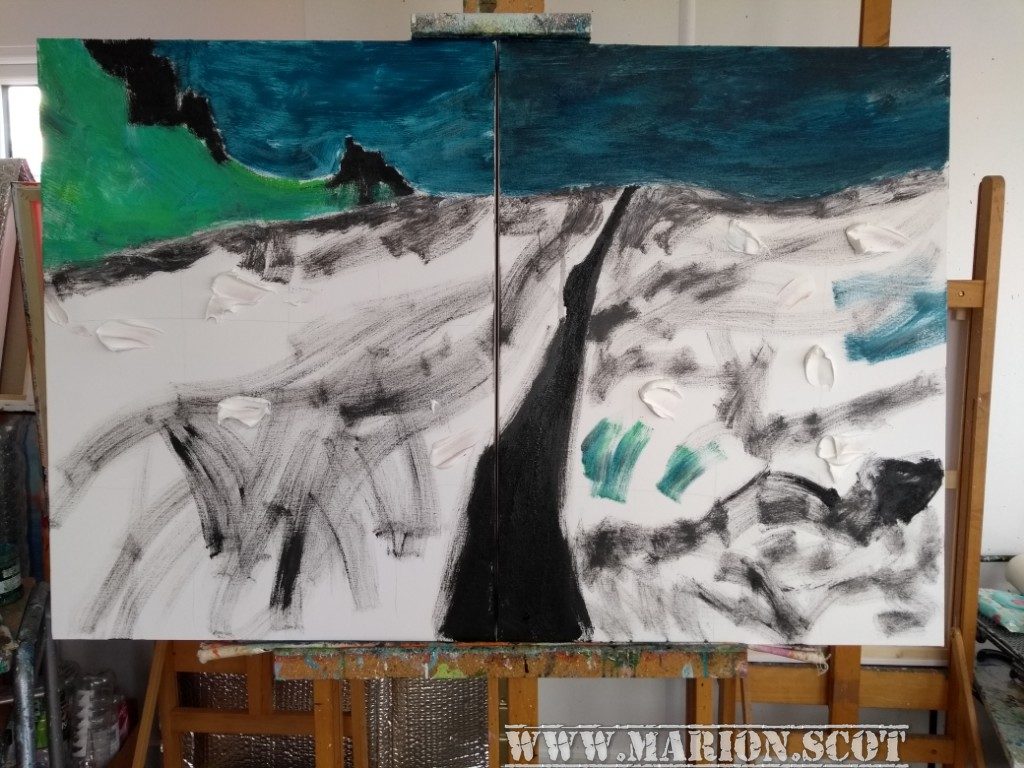 Maybe I’ll dream the next chapter in this soapie tonight? Though it’d be more useful to dream about where to go with this painting.

5 Replies to “Getting Surreal with Lava Paste”