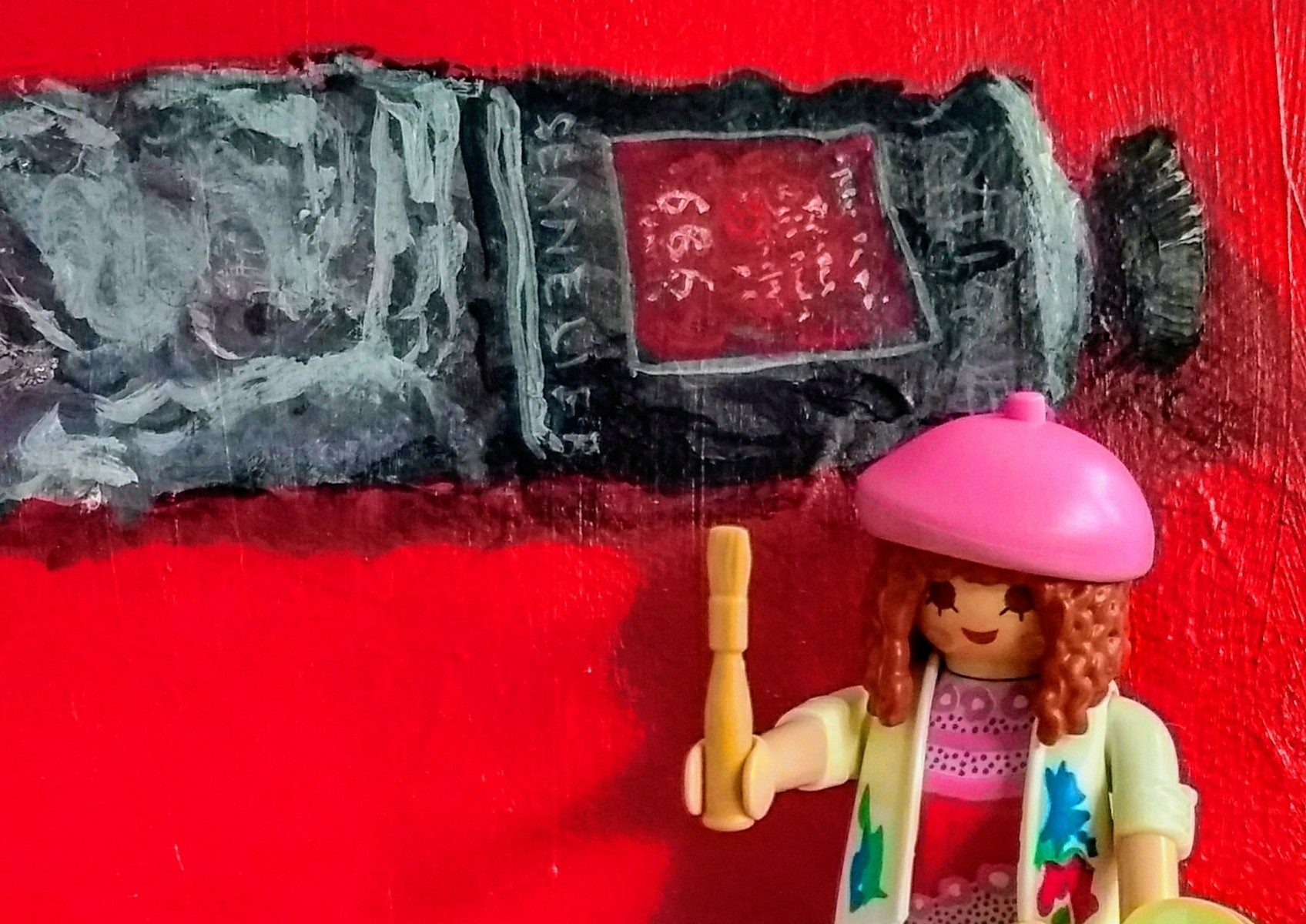 “Monet’s [brush handling] sums up form in a brisk shorthand, whose variety brings out the distinctive characteristics of each element … he began to seek way of coordinating the whole paint surface more closely, both by variegating and breaking up every surface within the picture, and by introducing echoes and rhymes of touch and texture across the surface between different areas of the picture.

“… connections across the surface are made not from one separate element in the physical scene to the next, but from one coloured touch to the next.

“… The subject of the painting is now no longer the relationships between the separate ingredients of the view depicted, but rather its overall effect; its parts are subordinated to the light and weather that play across it, and the whole is woven together by brushwork and colour.”

I think one of the ‘secrets’ of painting more loosely is to focus not on what we’re painting (the subject) but on how we’re wielding the brush and putting the paint onto the surface (brushwork or mark making). A brushstroke is like a jigsaw puzzle piece; individually they may not seem much but together they form the picture. It’s the artist’s job to create those pieces, by looking closely, analysing, deciding the colour and shape, and putting it down where you think it fits.

2 Replies to “Monday Motivator: A ‘Secret’ to Painting More Loosely”