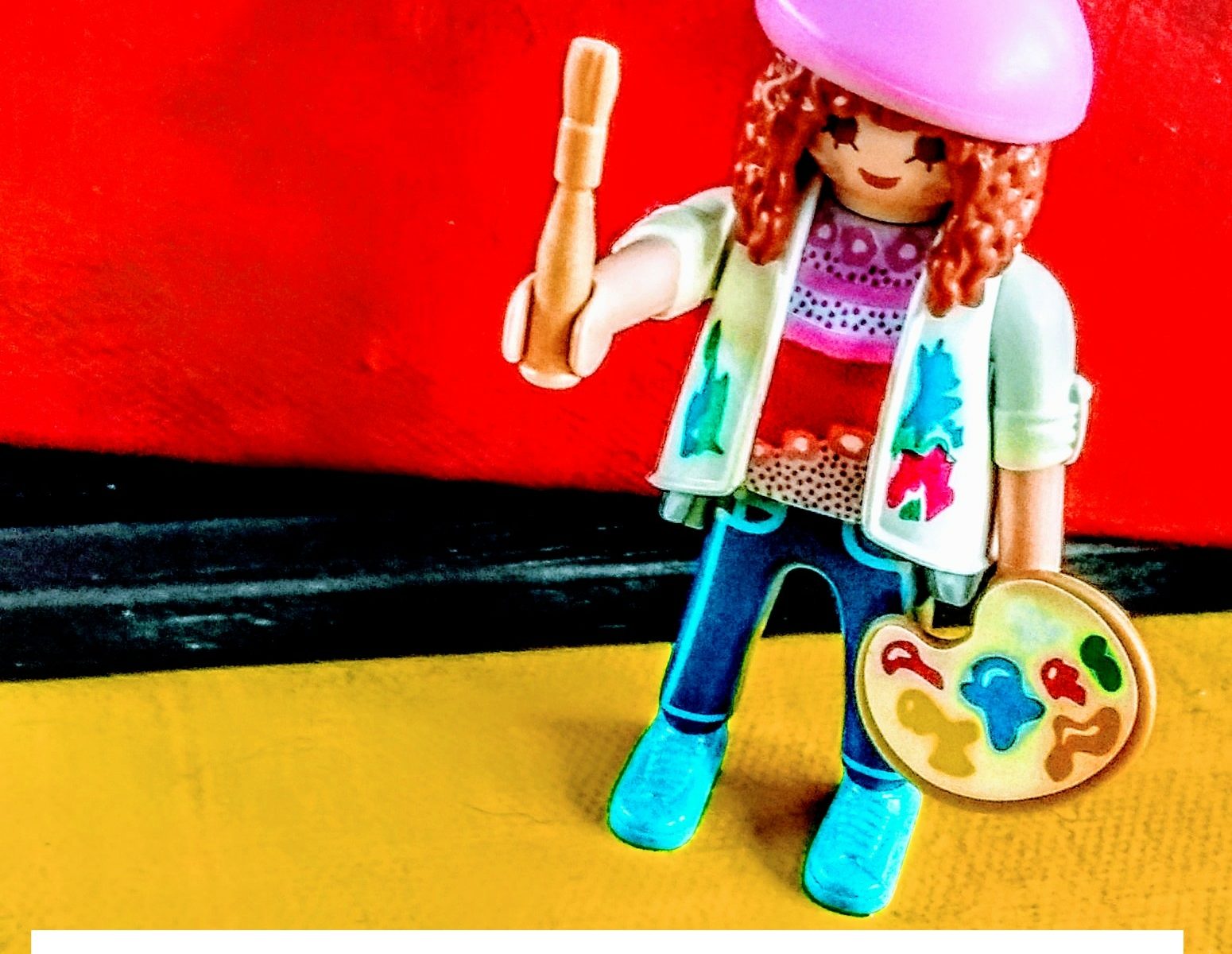 “Being willing to involve yourself in something [you]* intrinsically enjoy, to give yourself over to the imperfect pursuit of something you’d like to know how to do for no particular reason, seems like a small form of resistance.

“… drawing [is] an unusually absorbing, almost meditative task—one that makes you look at the world differently even when you’re not actually doing it and pours you into undistracted flow when you are.”

Margaret Talbot, “Is It Really Too Late to Learn New Skills?“, The New Yorker, 11 January 2021

Paint and draw for the joys in doing it. The feel of paper under a pencil, paint squishing under a brush, colour emerging from a tube, and ultimately an image developing (maybe).

The worst drawing or painting you do is something you created that didn’t exist before. Your negative side might tell you it’d be better if it didn’t exist, but you couldn’t know beforehand how it’d turn out.

Be cautious of those who focus on monetizing your enjoyment (“you should sell your paintings”) and never make any other comments. That there’s no value in doing something unless there’s money to be made from it is the 2020s version of “you’re wasting your time (and money)”.

*The original quote is “Being willing to involve yourself in something you’re mediocre at but intrinsically enjoy“, but I think “mediocre” is too loaded a word, carries too many negative connotations. There’s a lot of joy to be had in doing something without it being brilliantly well done and without it being inadequate.