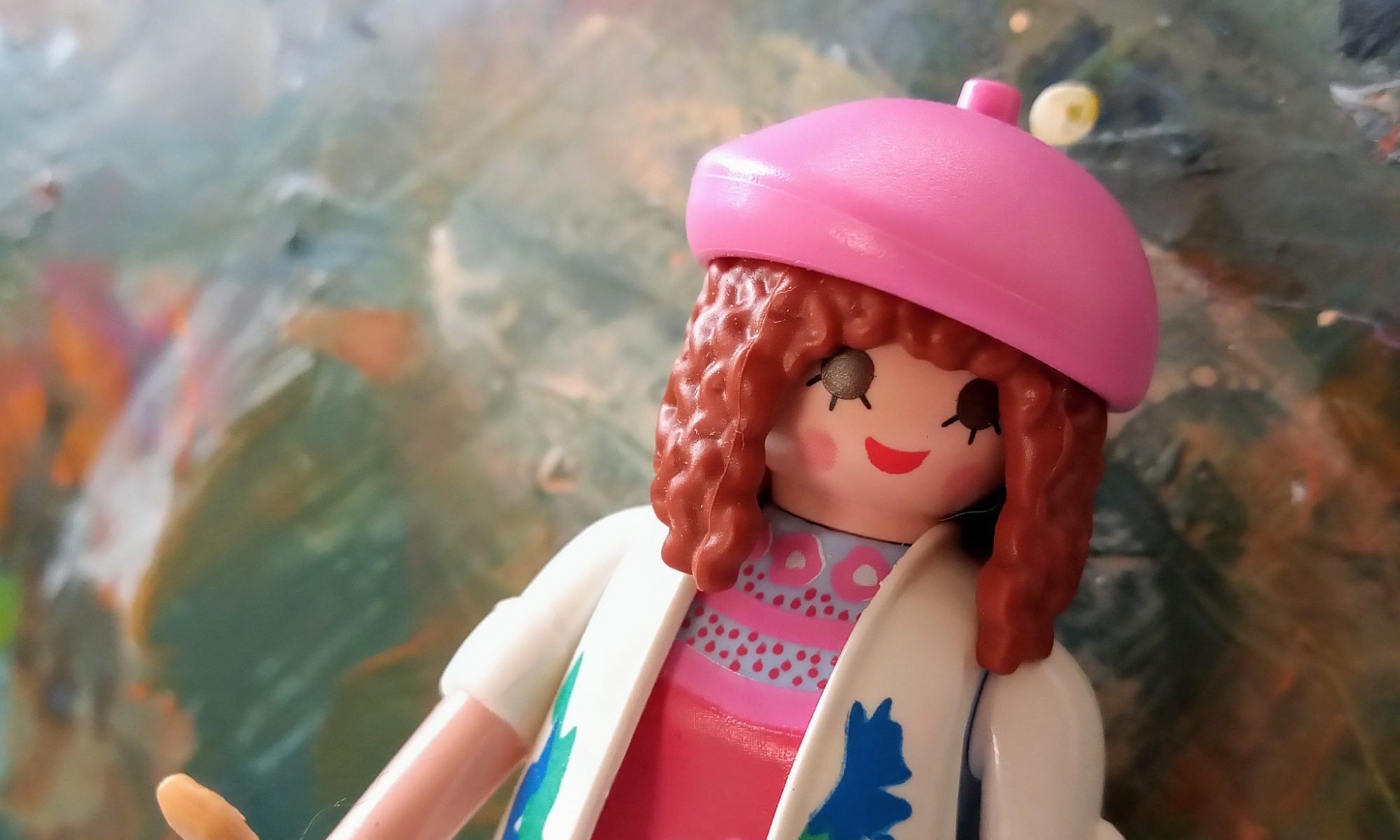 Beginning around 1890, but particularly after 1910, Monet developed a type of painting dominated by repetitive subject matter and a loose, fluid technique that filled the entire surface of the canvas, turning it into a world unto itself … self-sufficiency of forms and colours …

Kandinsky was one of the first artists to interpret Monet as an abstract painter and remarked that seeing one painting from Monet’s haystack series in 1896 had opened his eyes to abstraction:

‘Suddenly, for the first time, I saw a picture. That it was a haystack, the catalogue informed me. I didn’t recognise it. I found this non-recognition painful, and thought that the painter had no right to paint so indistinctly. I had a dull feeling that the object was lacking in the picture. And I noticed with surprise and confusion that the picture not only gripped me, but impressed itself ineridicably upon my memory, always hovering quite unexpectedly before my eyes, down to the last detail.’

Art history has stuck a ginormous Impressionism sticker onto Monet, to the neglect of his role in the development of abstract art in the 20th century. Monet would paint for another 30 years after Kandinsky saw the painting which influenced him so. It’s easy to dismiss Monet’s abstracts as “late paintings”, somehow less important than his Impressionism paintings, something he did to keep himself occupied as he got older and his eyesight deteriorated. You’d think that if he were unhappy with the results he was getting, he’d have stopped painting altogether, not schemed to paint the enormous abstracts now in the Musée de l’Orangerie.

One Reply to “Monday Motivator: Monet the Abstract Painter”