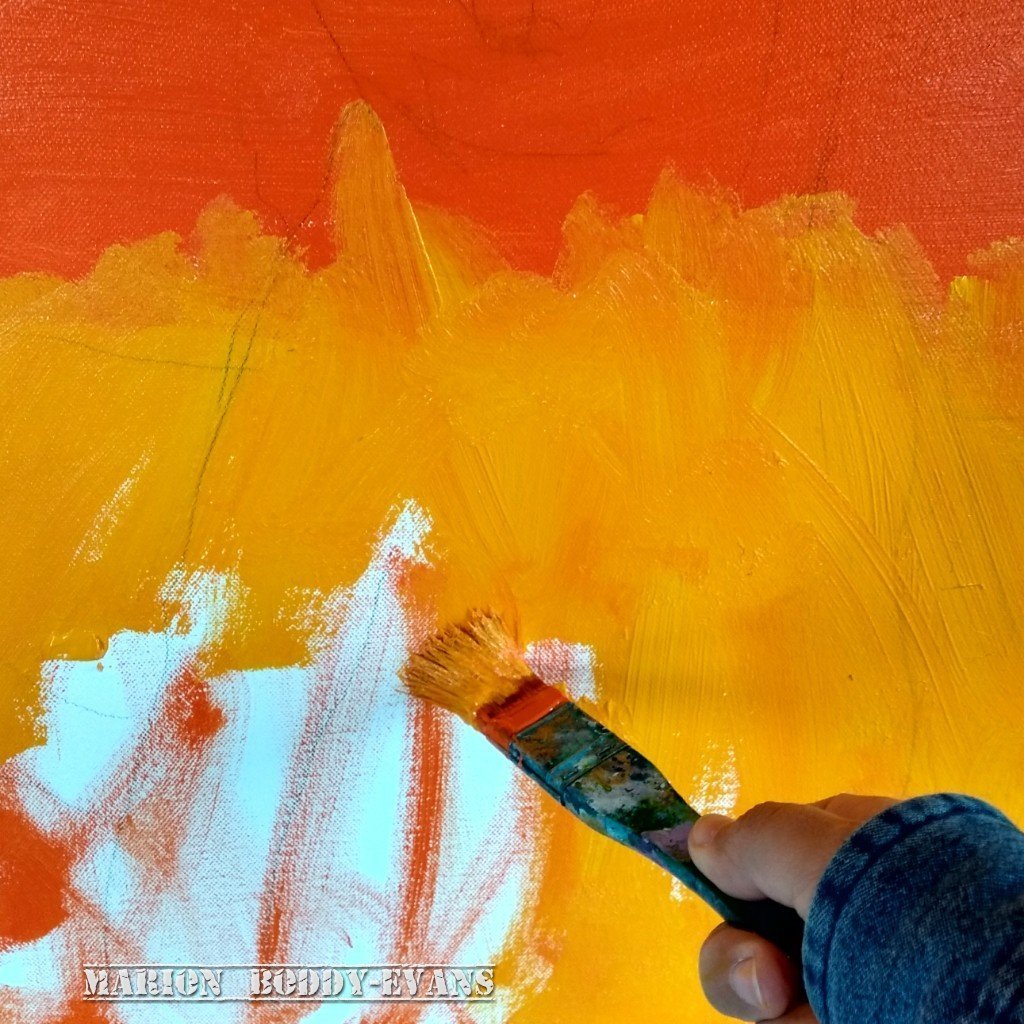 “Ours is essentially a tragic age, so we refuse to take it tragically. The cataclysm has happened, we are among the ruins, we start to build up new little habitats, to have new little hopes. It is rather hard work: there is now no smooth road into the future: but we go round, or scramble over the obstacles. We’ve got to live, no matter how many skies have fallen.”

Written after the First World War, initially privately published, then in an expurgated version in 1932, the full text of Lady Chatterley’s Lover was published in England only in 1960, a year after the Obscene Publications Act which gave publishers the defence that the work was of literary merit and for the public good. Its publication led to a landmark obscenity trial, which Penguin Books won.

Finding a copy in my local library as a teenager was a surprise, given the censorship in apartheid-era South Africa. How I knew it was controversial, I don’t recall; maybe it said so on the back blurb. Reading it, I wondered what the fuss about it was. I far preferred Solzhenitsyn, though I’m not sure how these were there either, given they’re novels against an oppressive regime.

Access to art, literature, poetry, music is essential for true democracy, an equatable society. Lies and obfuscation are an anathema to democracy.

In a smallish library where new books were few, you do end up reading all sorts, especially as one of the three library cards had to be a non-fiction book. I remember the librarian who would sigh as I came in, again, and the one who’d ask enthusiastically what I’d enjoyed. When my brother went off to university, I suddenly had six library cards. My options doubled.

When I went to university, I soon learnt I couldn’t work in the library because I’d get distracted by the spine of a book on a shelf. The temptation of that undiscovered something, that next previously unknown little thing. The only place in the library I did work was the restricted books section, where there were no such distractions. You had to have permission to request certain books, and to sign for a book at the desk before going to sit at one of the tables to read it. Information forbidden to students not doing that course.

Lack of hope is a danger.

In the present era of deliberate misinformation and lying without consequence by the Westminster government, as well as events in the USA, it’s hard to have new hopes, little hopes nevermind big. It’s easier to despair than hope. It’s hard to live through history when you have studied enough to recognise it’s a downwards spiral in history. Brexit is a nightmare that has only begun.

We’ve got to live, no matter how many skies have fallen. Learn to recognise the little joys, and let them add up. The tube of paint and blank canvas, the pencil and sketchbook, the painting from yesterday and the one from tomorrow. We fight for the light by creating and sharing our art, in all its forms, encouraging and motivating each other.

Do not go gentle into that good night.
Rage, rage against the dying of the light.
— Dylan Thomas

8 Replies to “Monday Motivator: To Have New Little Hopes”