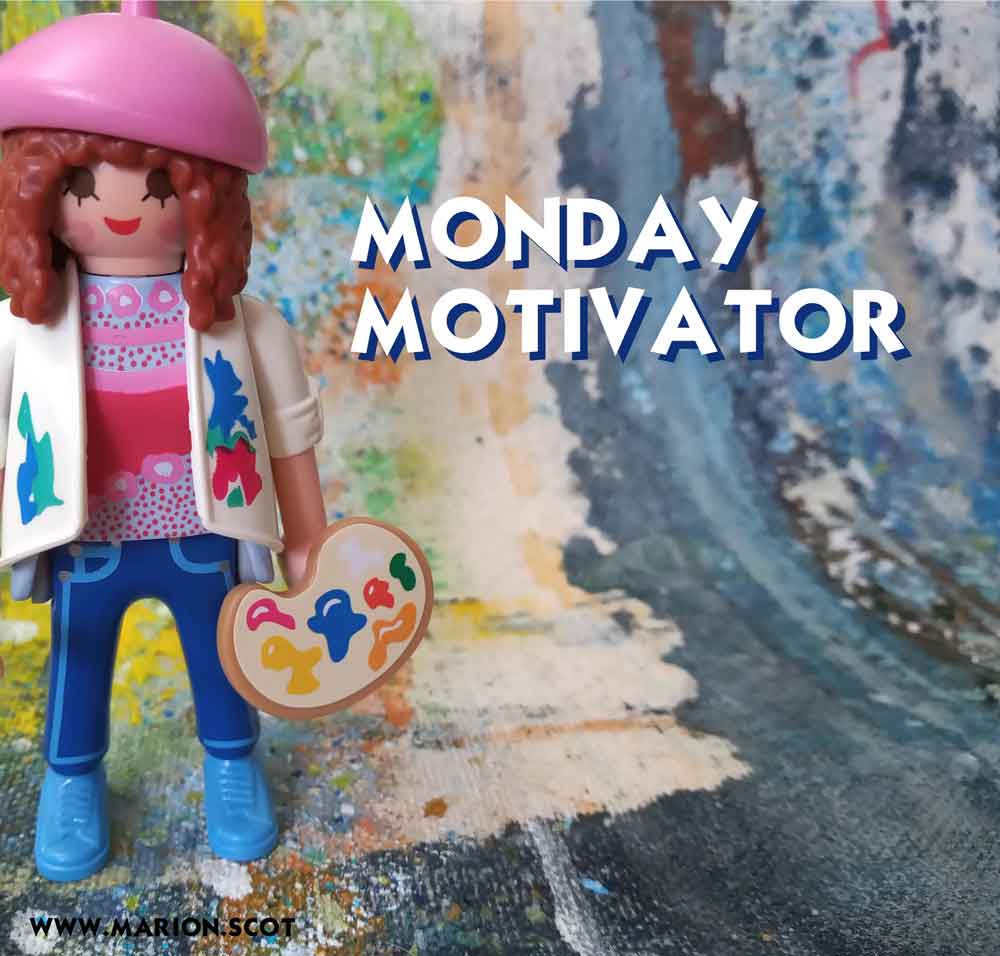 “Getting a likeness is not the problem: any professional should be able to achieve that in a couple of sessions. The problem seems to be in reconciling a set of possible likenesses into a unity that has the feel of the subject’s actually being there. The great test, as HWK Callom says, is to turn the picture to the wall and see if it seems that someone has suddenly left the room. …

“Portraiture, I grow more and more to feel, is a very special category of painting and a very particular art of art: it involves two people in a room one of whom is trying to be painted by the other”

Tom Phillips, who died on 28 November, is an artist who was defeats classification, “part of a generation who allowed themselves to work in all and any genres” (The Art Newspaper obituary). His Twitter profile describes him as “picturesmith, wordsmith & occasional musicsmith”. That he’s not as well known as Hockney defies reason.

I encountered Tom Phillips’ paintings through an exhibition of his portraiture at the National Portrait Gallery in London in 1989, not realising at the time how unusual it was for a living artist to have a solo exhibition there. I was captivated by his use of words in his paintings, as well as his series of altered book pages, published as “A Humument” in various editions. The online version lets you see all the different versions of the same page as well as the original page.