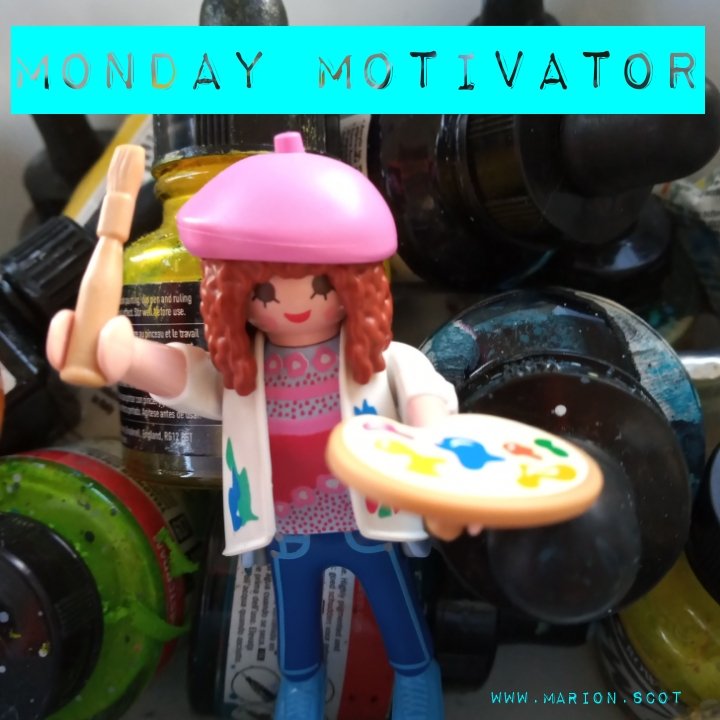 “But Theo, you can be certain that when I first went to Mauve with my pen drawings and M. said, you should try it with charcoal and chalk and brush and stump, it was damned difficult for me to work with that new material.

“I was patient and it didn’t seem to help at all, and sometimes I grew so impatient that I trampled on my charcoal and was wholly and utterly discouraged. … but all the same I had taken a step forward.

“Now I’m going through a similar period of struggle and despondency, of patience and impatience, of hope and desolation. But I must plod on and anyway, after a while I’ll understand more about making watercolours.

“If it were that easy, one wouldn’t take any pleasure in it.”

Vincent van Gogh, letter to his brother Theo from The Hague, January 1882

If Vincent van Gogh had continued to draw as in the drawing below his whole career, would we even know who he was now?

He did it in 1882 at the request of his uncle Cor. “It was his first paid commission after becoming an artist less than two years earlier. … Van Gogh had a hard time drawing the bridge in accurate perspective. So he changed its shape slightly.” (Quote source: Van Gogh Museum)

There’s nothing wrong with drawing above, but it could’ve been done by any of a number of artists. The drawing below is more like a “Van Gogh”, full of expressive, energetic mark making in a recognisable handwriting.